Telco central offices will undergo significant transformation in the years ahead as they adopt SDN, NFV, and cloud technologies. In this video, Bryan Sadowski, VP, FlowEngine & DCEngine for Radisys, presents the DCEngine 16U rack-scale platform, along with the new FlowEngine TDE-2000 open networking switch, which together deliver scalable storage, compute and networking infrastructure for Central Office Re-architected as a Datacenter (CORD) deployments. 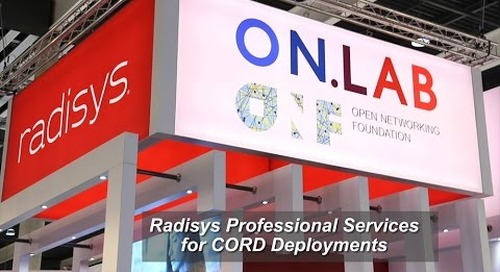 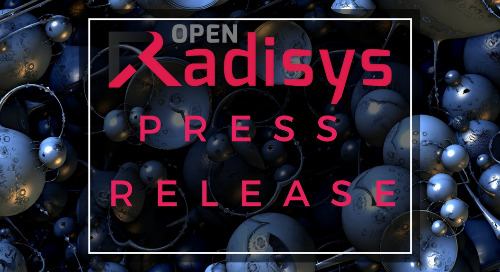 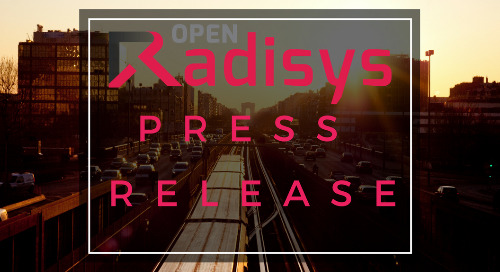 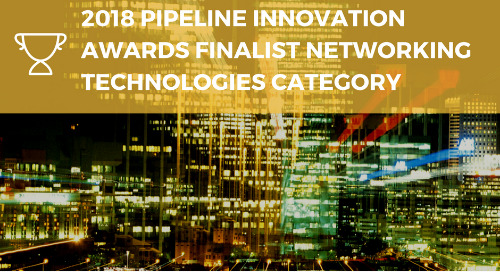 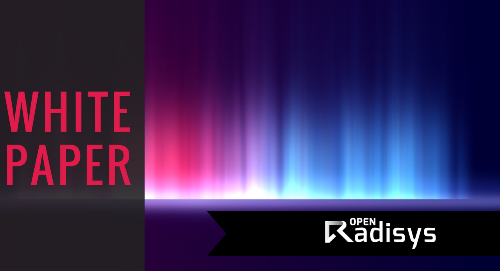 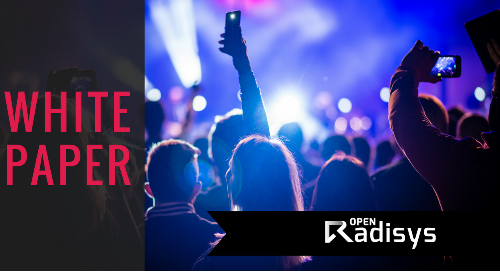 The Future Starts at the Edge: MEC Whitepaper
Read Flipbook 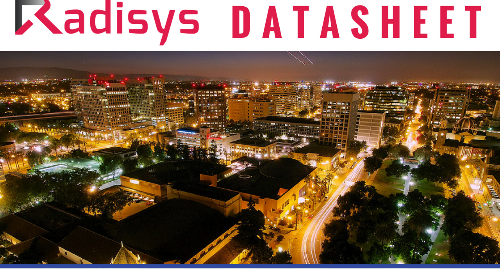 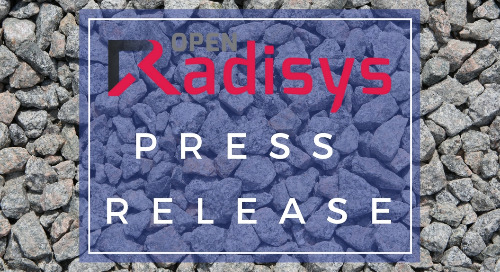 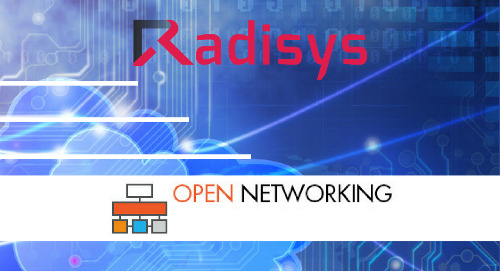 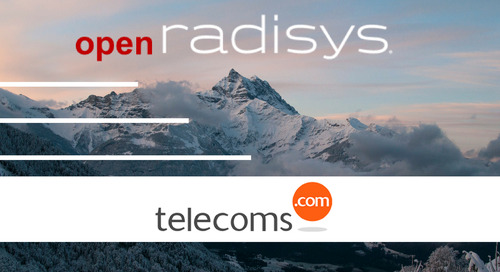 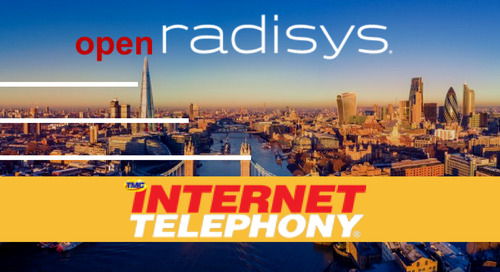 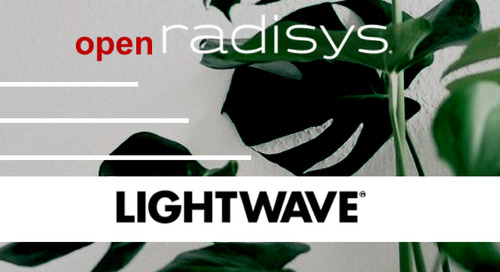 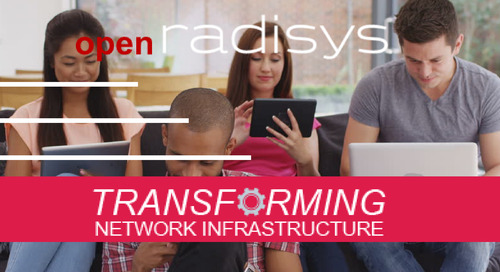 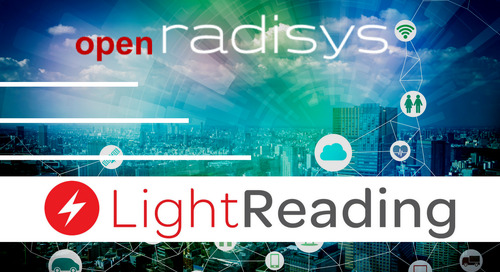 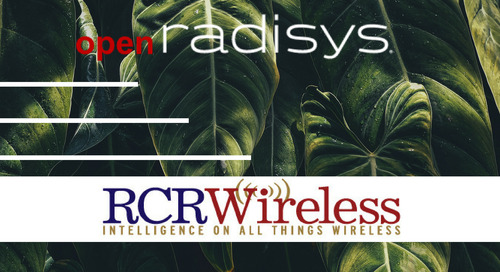 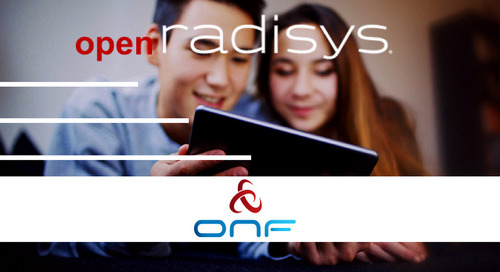 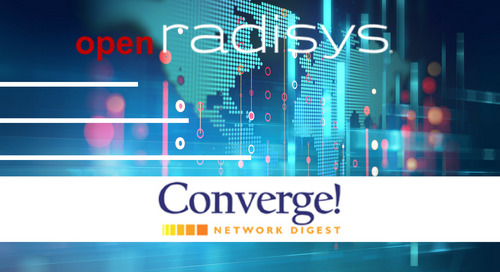 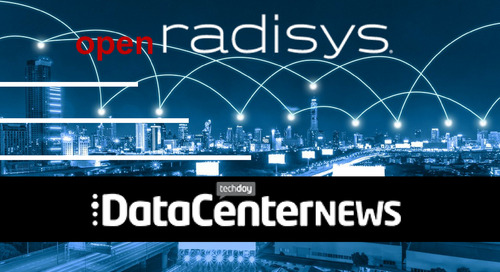 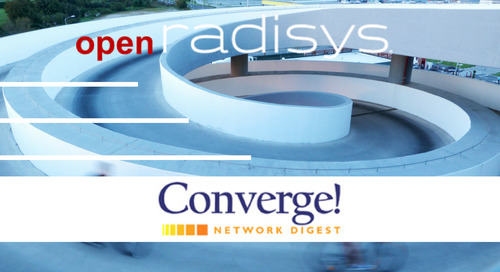 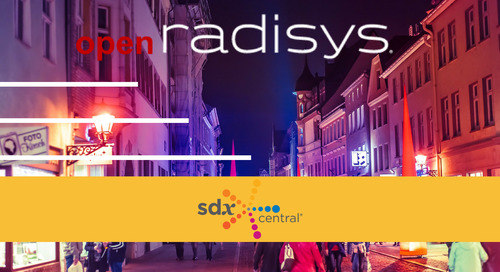 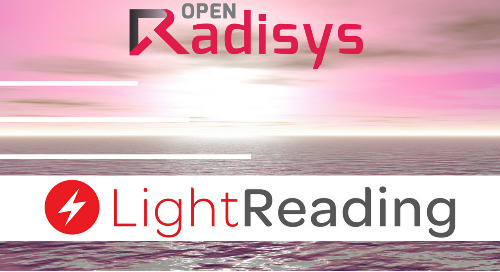 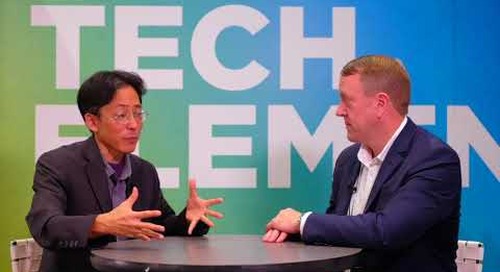