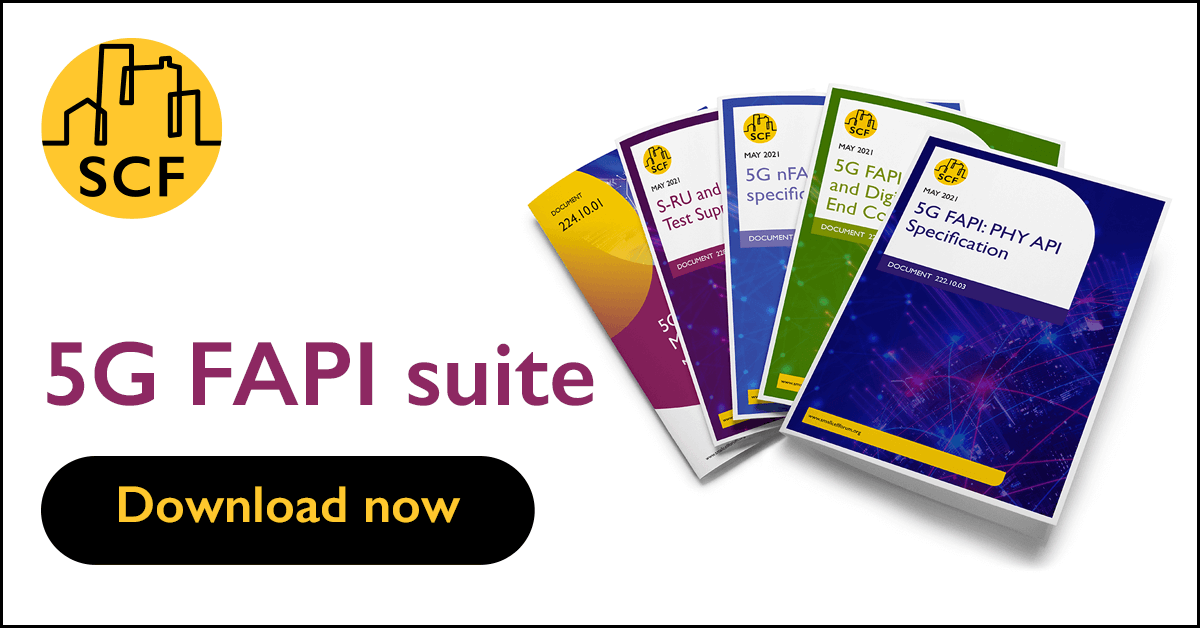 Small Cell Forum (SCF) today announced the release of its updated 5G FAPI PHY and RF specifications, as well as an updated 5G network FAPI specification and a testing framework for S-RU and S-DUs. The updated specifications and new test support paper developed by the SCF membership demonstrate maturity and ongoing support for the FAPI interfaces, which are used in millions of the world’s System on a Chip small cells – and can now be used for macro cells as well.

Ganesh Shenbagaraman, network FAPI Rapporteur and Head of Integrated Products and Ecosystems, Radisys, said: “SCF standards are enabling faster time to market for Open RAN solutions, with many small cell and DU products adopting the broader FAPI suite. This release of 5G nFAPI specification adds many optimizations and support of P19 interface over the network, paving the way for more advanced implementations.” 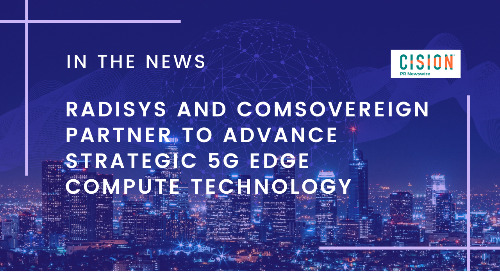 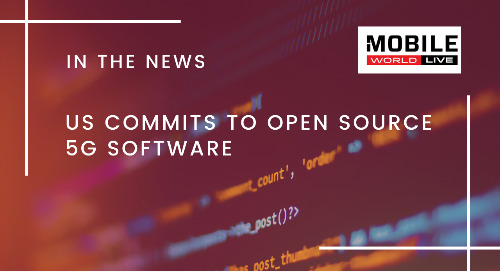 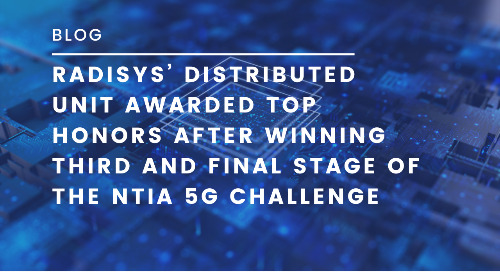 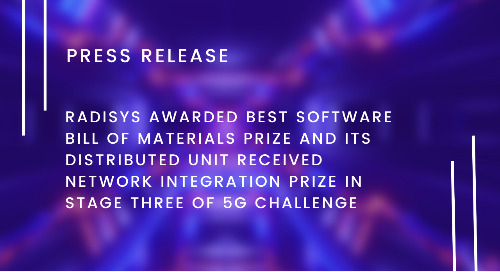 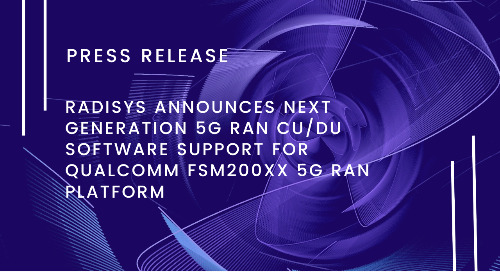 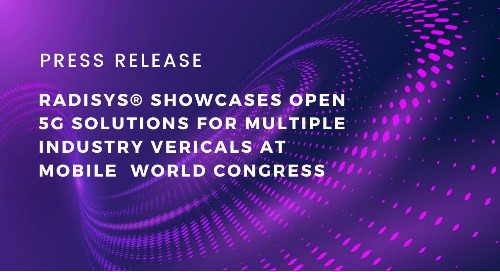 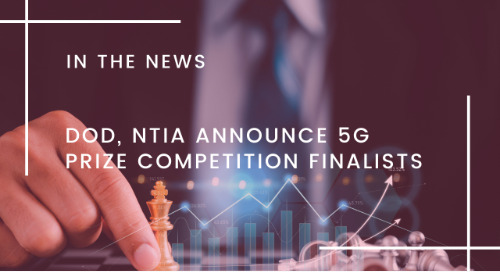 Radisys is a finalist in the 5G Challenge by NTIA and DoD, a prize competition aims to accelerate the adoption of open interfaces, interoperable components, and multi-vendor solutions. 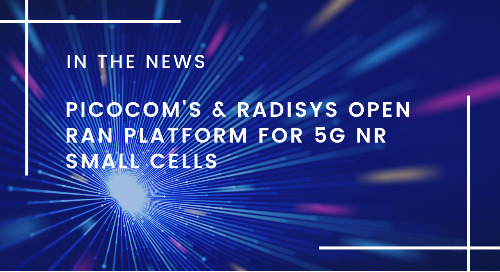 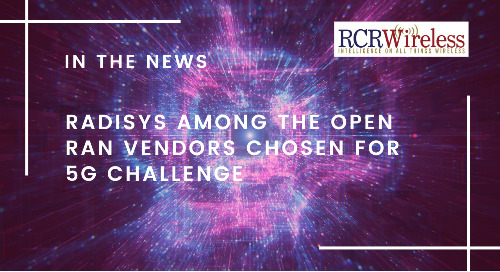 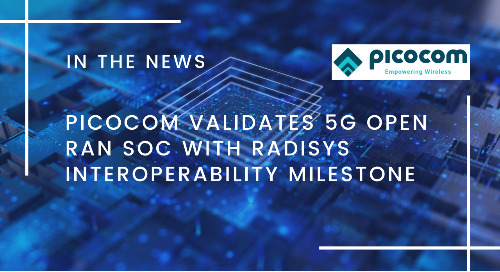 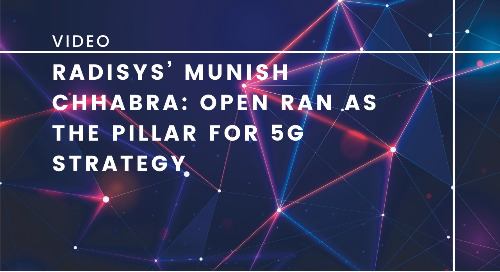 Open RAN is changing the dynamics of the telecom industry. Get the latest updates from Radisys on Open RAN – new announcements, key wins, ecosystem partners, and more. 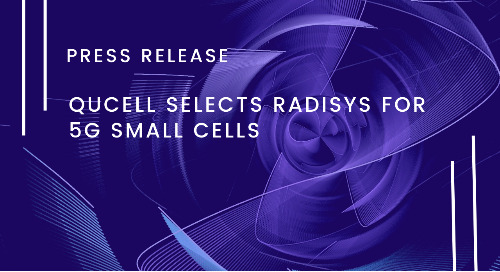 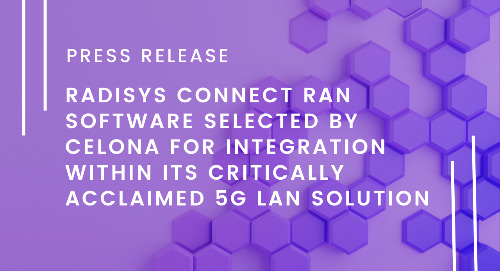 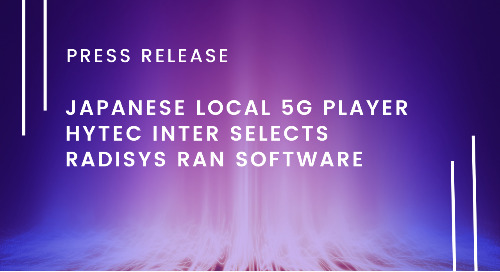 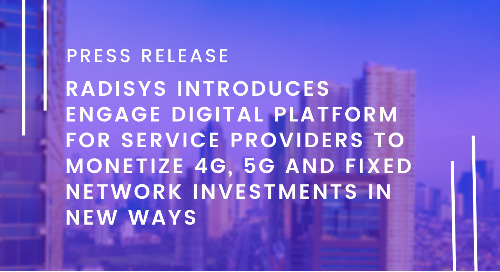 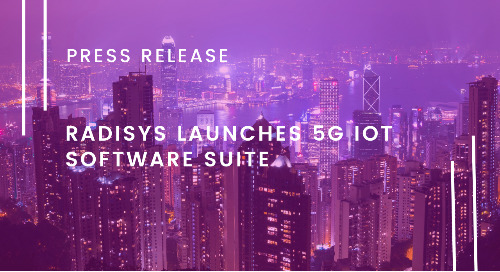 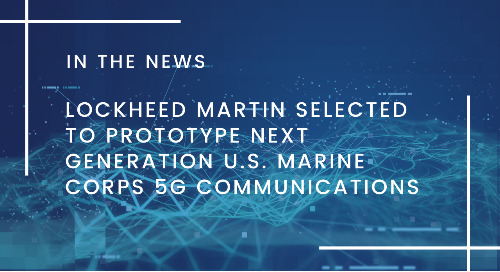 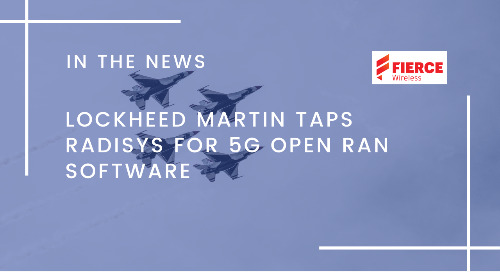 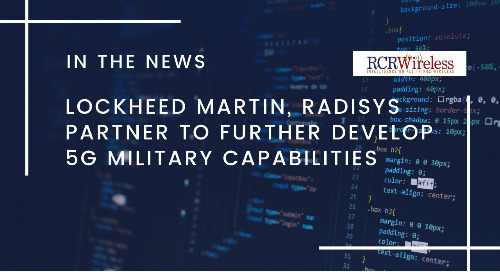 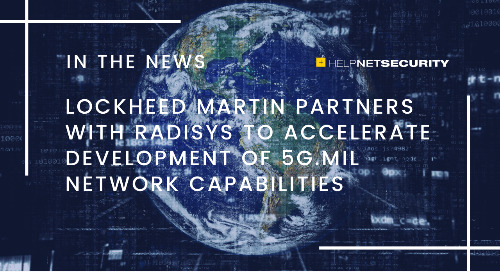 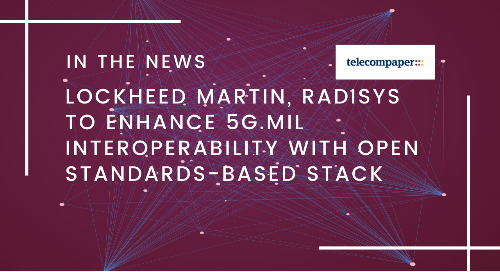 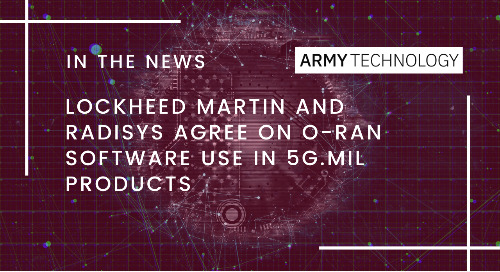