OPNVF Plugfest – Radisys is Onboard with Our Virtualized Media Resource Function

The Open Platform for NFV (OPNFV) was founded in 2014 by the Linux Foundation to facilitate the development and evolution of NFV components across various open source ecosystems. Since formation, OPNFV has gained significant traction; in fact The Linux Foundation has just announced that it will harmonize it along with five other open source projects in the telecom space under the umbrella of “The LF Networking Fund” or LFN with the intent to accelerate the important work these projects are driving forward.

With the goal of accelerating deployments based on its open reference NFV platform, OPNFV has just completed its fourth interoperability Plugfest, hosted by Intel in December at its Hillsboro, Oregon campus – just in Radisys’ backyard. The OPNFV has recently released its report that shares valuable insight into this important event for both open source and commercial vendor solutions. Focused on testing hardware and software against the Euphrates release, the Plugfest attracted more than 104 people from 32 organizations, and it provided access to more than 14 PODs.

At Radisys, we’ve been touting our involvement in the open source communities that are driving network transformation, but this Plugfest was our first foray into OPNFV – and was an important step for us. One of the leading use cases for OPNFV is Virtualized Network Function (VNF) Onboarding. During the plugfest, we were able to onboard Radisys’ Media Server virtualized Media Resource Function (vMRF) onto an OPNFV platform using the Nokia POD and Apex installer that were onsite in Hillsboro.

Our Media Server portfolio delivers the vMRF in a virtualized IMS architecture – providing the very important real-time media processing and transcoding required for HD audio and video, VoLTE, VoWiFi, and more. Once we onboarded our vMRF onto OPNFV, it passed verification through console checks, loading of license and basic configurations, and preliminary SIP testing.

These Plugfests are a critical step in delivering to the industry interoperable multi-vendor solutions. By coming together in the early stages of development, we’re able to work directly with our peers on solving problems before they hit commercial deployment. We’re looking forward to heading to Sophia Antipolis in June for the next Plugfest focused on the OPNFV Fraser release.

You can get more details on our vMRF here, or contact open@radisys.com to discuss how Radisys’ open telecom solutions can help meet your needs. 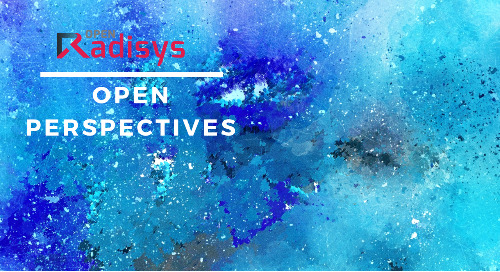 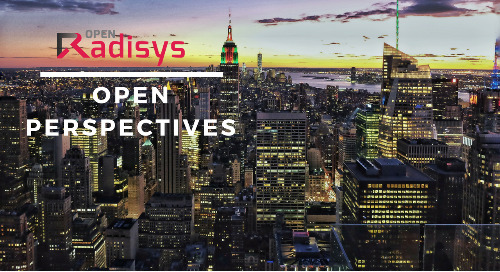 Defining the Open Networks of Tomorrow 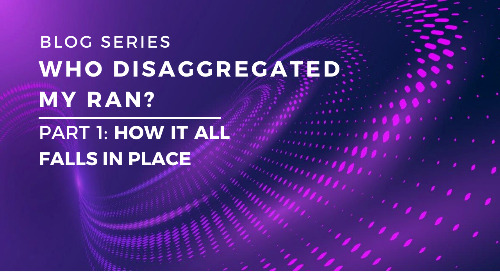 Who Disaggregated My RAN? Part 1: How it all falls in place 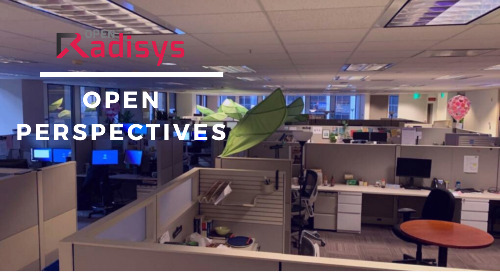 5G and Fiber: Critical Infrastructure for the New Normal

As more locations mandate “shelter-in-place” directives and quarantine measures, network connectivity has become the lifeblood of so many activities. 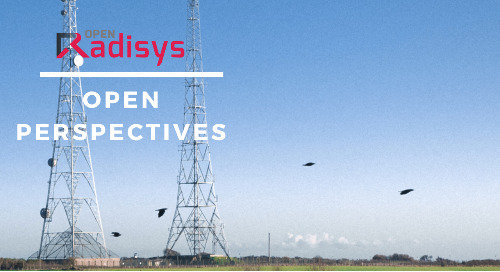 An Opportunity to Securely Advance into Software-driven Networks
Read Article 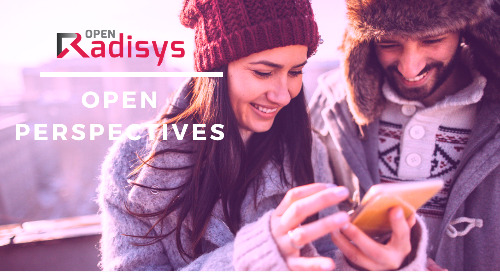 In today’s global economy, with more consumer choices and worldwide brand reach, the customer experience matters more than ever. Discover how the Engage Video Assistant creates a better experience. 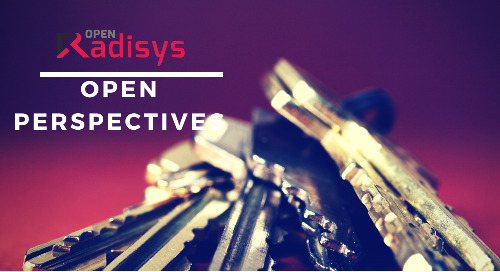 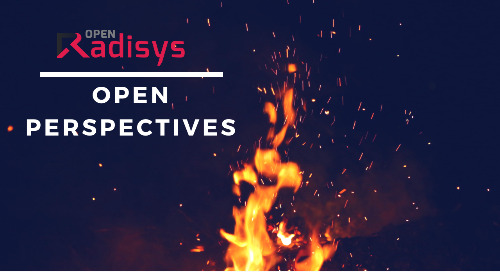 The promise of a flexible, open, and disaggregated Radio Access Network (RAN) took an important step this month with the release of the O-RAN Alliance’s "Amber" 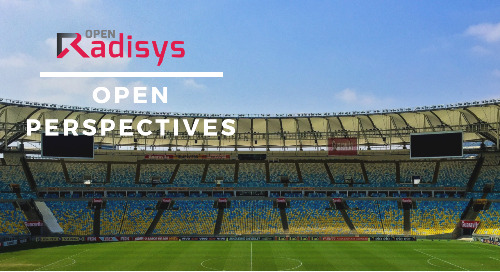 To highlight the possibilities of 5G, Radisys assisted in a demo which allowed users to self-upgrade to a premium, 4K video service instantly, which was enabled through a 5G network slice. 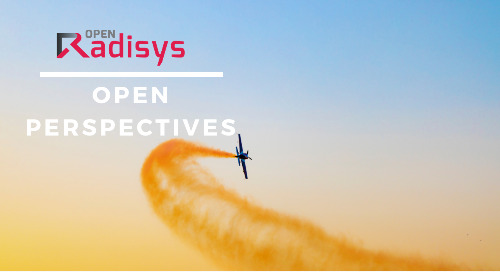 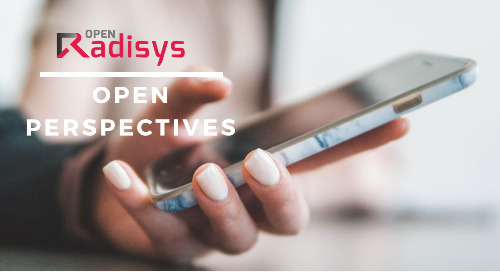 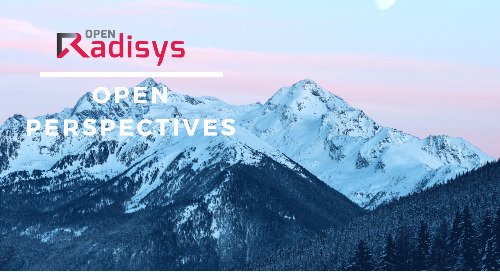 Going for gold: Radisys’ innovation and ecosystem collaboration lands it on the Winner’s Circle 2019 Leaders Board podium 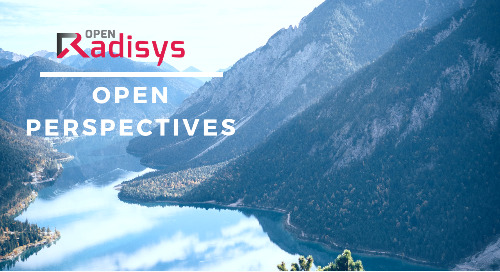 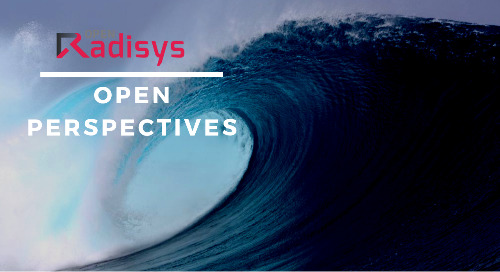 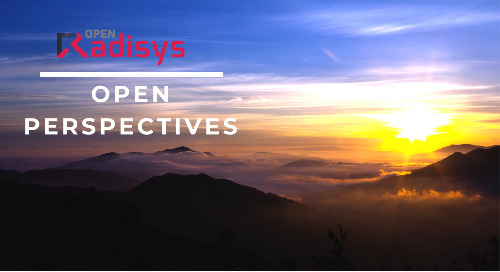 On the Go: Radisys Supports the CBRS Alliance
Read Article 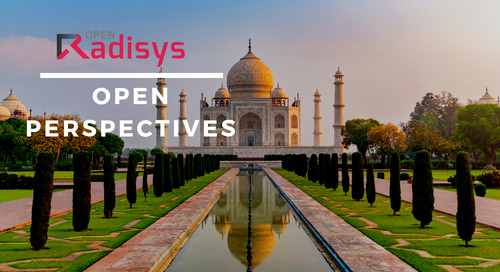 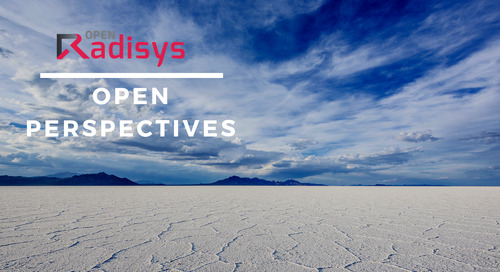 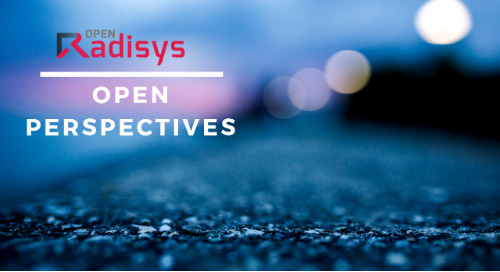 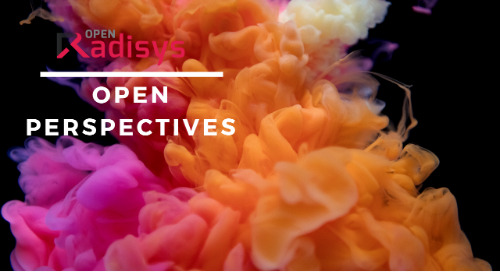 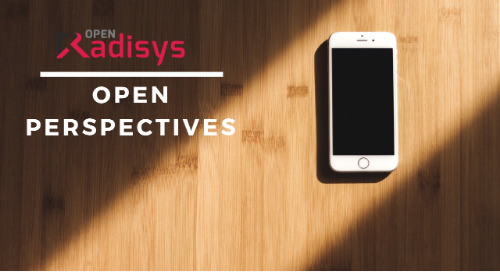 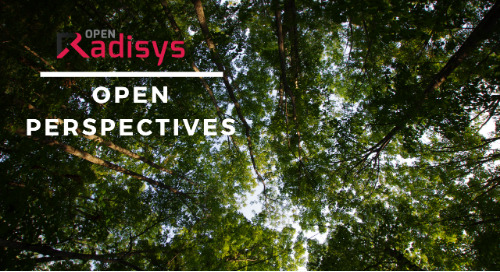 Getting to the Edge: Pulling It All Together Part 3
Read Article 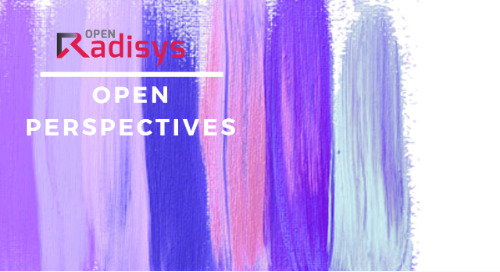 Getting to the Edge: Challenges of Building an Edge-Focused Mobile Solution Part 2
Read Article
Return to Home
× Streams